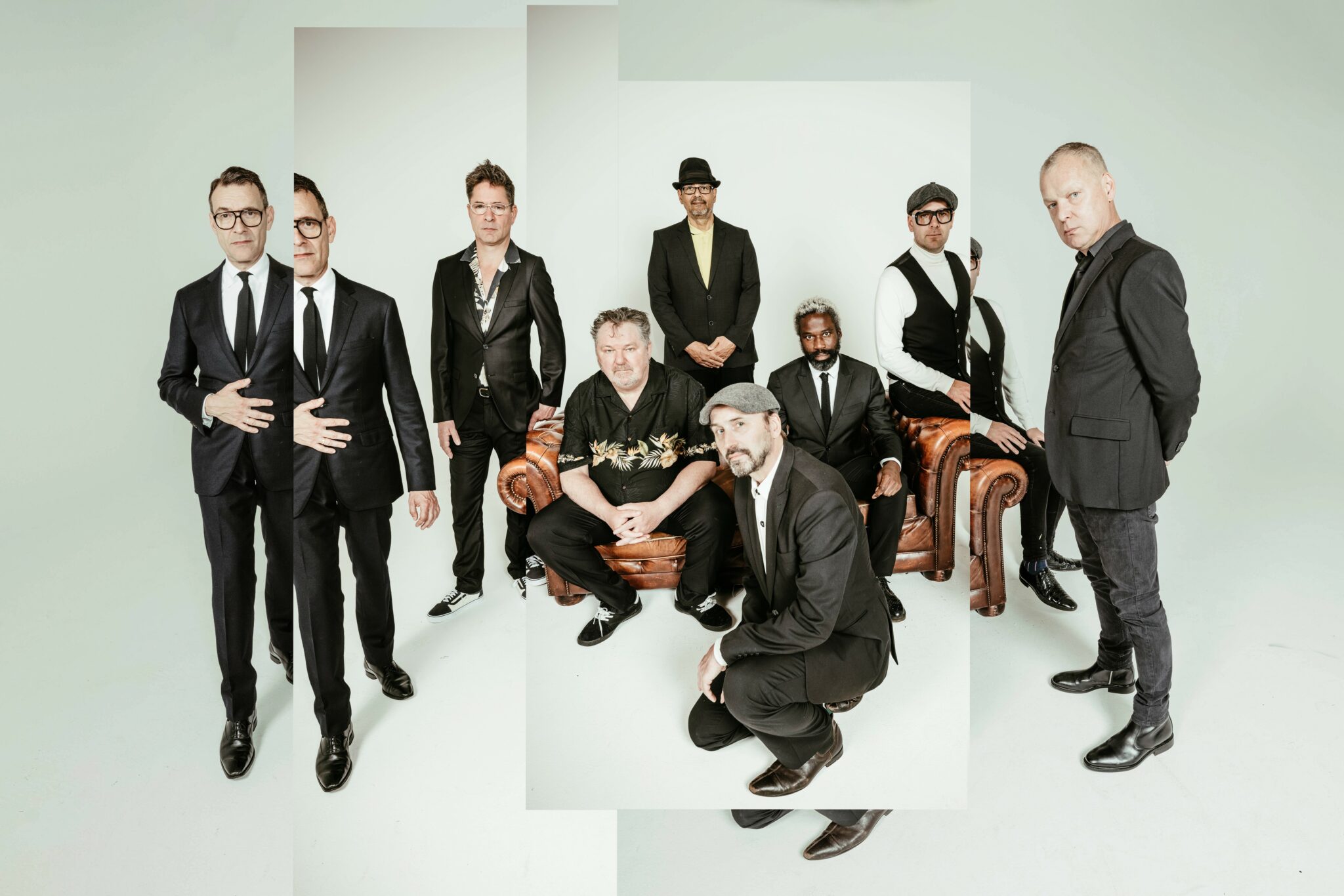 It all started in 1993 in the Amsterdam based Soul Kitchen where Benjamin Herman and DJ Graham B collaborated. With Graham B playing a dj set and Benjamin playing saxophone, the first version of what would ultimately become the 8-man formation New Cool Collective (NCC), was born. Playing a familiar mix of Jazz, Dance, Latin, Salsa, Afrobeat and Boogaloo.

As their debut long-player Soul Jazz Latin (1997) and More Soul Jazz Latin Flavors Nineties Vibe (1998) made clear, the band's unique approach to mixed Latin rhythms, DJ culture, and energetic post- and hard bop was infectious to listeners and club audiences. In 2000, the group expanded to become a 20-piece big band for the album Big with Georgie Fame and alternated as a quintet on recordings in subsequent years. For their efforts, they were awarded the Edison Jazz Award, the Gouden Notekraker, and the Heineken Crossover Music Award. They signed to Sony briefly to issue Bring It On, which contained guest vocal tracks by Hooverphonic singer Geike Arnaert ("Comin' Back for More") and Andrew Roachford ("Bring It On," "Do Anything").

As pioneers in the Dutch jazz scene, these musicians were long seen as a bit "strange". Jazz purists regarded their Soul Jazz Latin Flavours Nineties Vibe as too hard and fast. But once younger clubbers found their way to this throbbing dance orchestra then playing at Café Meander, the future arrived and both jazz lovers and jazz haters couldn’t stay away.

In 2004 after a trip to Uganda they rebooted their recording career with their first of a string of albums on Dox Records. Trippin was released as a double album featuring Afrobeat legend Tony Allen on drums. Between 2006 and 2010, they issued two studio recordings (Out of Office and Pachinko) as well as a pair of live dates. Late that year, they collaborated with Cuban rumberos Los Papines and Kenyan beat group Mapacha Africa to release Sugar Protocol. These album releases would lead to bookings at pop and jazz festivals like Roskilde (Denmark), Fuji Rock (Japan), Lowlands (The Netherlands), Montreal Jazz (Canada), Cape Town Jazz (South Africa), Sziget (Hungary) and gigs in Senegal, Costa Rica, Korea, Kenya, Indonesia and many more.

"The New Cool Collective is all about the groove. The ensemble peppers the listener with crisp, quick melodies while delivering punchy rhythmic salvos meant to incite bodies to move move move. The Amsterdam-based octet, and its individual members’s side projects, have been making this particular synthesis of danceable electricity for years and years" - Bandcamp (Best Jazz of November 2021)